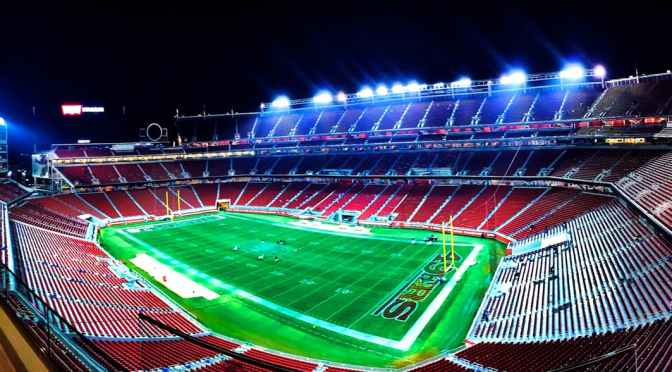 Lowell, MI- After the “unforgiving freeze” in the last week of January, the heated sixth victory of the New England Patriots in this year’s Super Bowl felt like a warm balsam on the rattled nerves. It melted away the ice with the wind, and ushered in inspiration.

As an author, people ask me a lot of questions. My favorite one is: “What inspires you?”

As a freelance journalist, I’ve asked local artists and authors that same question more than a hundred times. I like being on both sides of that question; you never know what answer you’re going to get or give.

Sometimes, inspiration comes in the form of an open space that needs to be filled, as a gap in time while waiting for snow or spring or from a masterpiece game.

I always eagerly expect the answer, but I have to think about my own response. There’s a certain tension in the question itself, plus it’s very timely as I have just found out. The artists most often say that nature inspires them and they have their specific spots they love to paint. For artist Kathleen Mooney, it’s the Yellow Dog River in Upper Peninsula, for others it’s the pretty garden by Ball’s Ice Cream or the dogwood by the Franciscan Sisters.

Authors say that family, parish stories, crime and history have inspired them.

However, I’ve never heard anyone in the artist/author tribes say, “The Super Bowl inspires me.”

On the contrary, I saw posts on writing groups on social media, that they’re not going to watch the biggest American game.

“Superbowl Sunday? No thanks. I’ll write. For the first time in about a month,” Jade states.

“Proof that I don’t care about the game,” Jade professes his deepest beliefs.

Regardless, the correct spelling, the big game spurred a dialogue wherever you went; from general stores in the country, churches, main streets to living rooms. Anytime you have a heated discussion, you have a story: real and fiction.

After watching the spectacle on CBS from the Mercedes-Benz Stadium in Atlanta, I beg to differ from reports of a boring game. The opening NFL commercial with John Malkowich from the Roman Colosseum in Rome talking on the phone with Peyton Manning in the USA rocked the boat.

It was a game hard to watch, according to the commentators. Some would call it a nail-biting old-fashioned football game.

“Wind never felt better,” Budweiser touted their use of wind energy in an ad.

And foreign car ads dominated the automobile scene, along with robots like The Transformer.

After 266 games, the New England Patriots won for the sixth time the Vince Lombardi Trophy on Sunday night just around 10 p.m.

“It was a physical game for a physical team,” a commentator said. “Any way you slice it, it was a defensive masterpiece.”

Quarterback Tom Brady, 41, is expected to play the top role for the Patriots until 45. In response to the question what motivates and inspires him, Brady, looked around the stadium, and said.