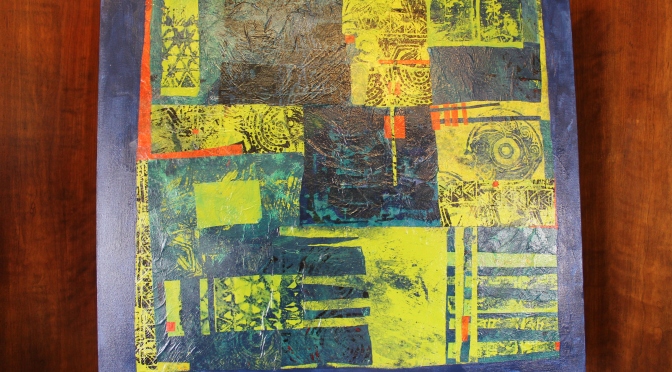 Inspiring Women at home and around the world

Note: This is the seventh installment in a feature series about Inspiring Women. It is dedicated to all women who are trying to make a difference and better other people’s lives, as well as their own.

In putting together this feature series, I was inspired by several moments in life that in particular stand out.

No.1  A dedication of a Relax, mind, body & soul book by Barbara Heller from my son Jake: “I dedicate this to my inspiring and motivational mother.” Kuba

No. 2  While on a story before Mother’s Day, I dropped in at Ace Bernard Hardware to talk about the prizes with owner Charlie Bernard. We talked also about the Lowell Area Chamber and its director Liz Baker. “You know what I like about Liz, she keeps re-inventing herself,” Bernard said.

No. 3 Again on a story for the International Women’s Day I talked to Sow Hope president Mary Dailey Brown. “If you want to make a difference in this world, seriously consider helping impoverished women. Helping women is the key to unlocking poverty.”

No. 4  At a parents teacher conference at Cherry Creek Elementary in Lowell in mid 1990s: “Mrs. Pala, we do not give up,” teacher Karen Latva said.

There are hundreds of organizations helping children in the world, but minimum of those that help women get out of poverty.
Brown is working on several projects in Uganda and Democratic Republic of Congo. These include a birthing clinic in Uganda, a micro-project in Congo, projects in India and Pakistan including vocational training and literacy programs in Nigeria and Kenya.
In order to start the SowHope organization, Brown sold the family inheritance farm in 2006. As she traveled around the Third World countries, she noticed the plight of women in Ethiopia.
“I noticed the imbalance of responsibilities,” she said. “Women do all the work, while men get out to the squares, chat and play games. Half of the world lives on less than $2 a day. One seventh of the world lives on less than a $1 a day.”
Brown said that women are suffering disproportionately to men.
“They’re up before sunrise,” she said. “Carrying wood, water, babies, growing food for the families. They use their own strength. Eighty percent of farmers are women, and 80 percent of food is produced by these farmers.”
So, what do men do?

“They run the government,” she said. “They drive all the vehicles, they handle and run the markets. They sit around the village squares, drink tea, smoke hookahs and play board games.”

Brown uses a translator and she visits with people who are already helping others.
“We provide funds for them,” she said.
SowHope spends about $1.5 million on program costs and the organization has so far impacted directly 46,000 women.
Among the programs are: micro loans  to start busineses,, birthing clinics and literacy classes by local teachers.
Many women have been raped and abused.
“We provide emotional care,” Brown said, “and training centers for the villages. We find local leaders and we have 100 teams in 30 countries.”
The success behind these projects is that SowHope already use capabilities in place.
“When we go there as Westerners, we’re imposing our ideas on the people,” Brown said.
She used an example of a female gynecologist in Cairo who goes out and educates women about sex.
“Sex is taboo in these countries,” Brown said. “You don’t talk about sex.”
The doctor gynecologist gives talks at churches.
“It’s very freeing and liberating for them,” Brown said. “A five minute lecture can change centuries of practice.”
The mission of SowHope is to empower the women and to identify their leaders, to give them resources like buying a knitting machine.
The women also face risk from terrorists. Brown spend the week in Nigeria, before the girls were kidnapped.
“Every night we were terrified,” she said. “It was the most terrifying week in my life. The only way to survive is to run.”
SowHope does have a system of criteria in place.
“It depends a lot on relationships and recommendations who we trust,” she said.
There are people like Josephine who helps AIDS widows.
“It’s the most efficient system,” Brown said. “They do the development work.”
What motivates Brown?
“It is the original sense of injustice,” she said.
Did she ever wanted to quit?
“Yes, but my husband told me go into the basement and tell these women why this is so hard for you to do,” he said.
Brown realized that the women were full of dignity and grateful for what SowHope does.
“We want to do holistic care,” she said. “Focus on the basic needs of the women. We want to make it so simple that people can copy us. Women in general are no recipients of sympathy.”
It took three years to get the organization going and to make it sustainable.
And who is Brown’s role model?
“My husband, he is the visionary,” she said. “He helps me stay focused and positive, and not to be discouraged.”
Brown says that the biggest lesson she has learned, is that helping women is the key to unlocking poverty.

Mary Dailey Brown-the woman behind the superwoman
1-What do you do for yourself?
Mary: I want to be a good leader and an inspirational speaker. I also have fund Fridays with Doug and friends.
2- What kind of tips do you have for other women?
Mary: It’s incredibly rewarding what I do. I have feelings of embarrassment that I have struggled. There’s nothing else I’d want to do.
3-What are your plans?
Mary: We would like to expand into other countries, and raise more revenues. We would like to open up affiliate offices around the world.

If you want to donate online contact Mary at SowHope.org

Featured photo by Kathleen Mooney has been inspired by Gee’s Bend quilting tradition. See her story in the archives.