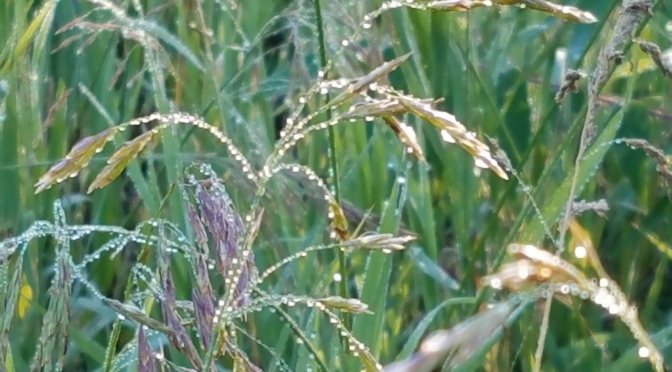 In the Storyteller 2017 series leading up to the June 30 publication of Shifting Sands Short Stories, I write about the origins of the characters and the stories.

I’ve named my campaign Storyteller 2017 because of the big changes taking place this year. These changes continue to inspire me, along with my passion for history, arts and nature.

I can divide the 13 stories in the book into three circles: The first circle draws on my early years of immigration to North America, and living in between Canada and the USA.

These stories in the first circle include: Danillo, Honey Azrael and the Temptation of Martin Duggan.

The second circle of stories is from the time of assimilation into the American culture. These stories draw on my experience of working in a Midwest retail store. They include: Tonight on Main, Therese’s Mind, Boxcutter Amy, Orange Nights and the Death Song.

The third circle of stories is from the newspaper business for various media; on staff and freelance. These stories include: Foxy, In the Shadows, Iron Horse, Riddleyville Clowns and Chatamal.

The characters in the first immigration circle of stories Danillo in the story “Danillo”, Vanessa in “Honey Azrael” and Martin with Ellen in the “Temptation of Martin Duggan” embody impermanence as they struggle under the burden of immigration.

They find themselves in a transient state between their old countries and the new American world. They have trouble adapting to the new culture in everything that surrounds them: food, people, spices and love.

In that aspect, the characters are living in a state of impermanence, and as such are transient for the rest of their lives like  driftwood on the beach.

Also the featured photo of transient dew on grass in the morning.

They adapt or go back to the old status quo in their homeland. Either way this struggle transforms the transient characters into a new state.

He had trouble adapting not only to the winters Up North, an expression Danillo never quite understood, but also to the language. And of course loneliness. He had no friends, except for old Jose on the apple farm.

His family was thousands of miles away. His only connection with the warmth of home was the phone, the letters and memories of the past; the rising and the setting sun on the horizon of the small bay.

Danillo was living between the sunny past and the cold present. Back home by the Sierra Madre, he used to drive to the warm waters of the bay, but here Up North, the waters were cold.

Another cold wave came and washed more sand from under his feet.

About the design of the cover to Shifting Sands Short Stories by Emma Palova:

People have also been asking me about the cover design to the Shifting Sands Short Stories collection.

I used the hour-glass with the shifting sand as an anchor to the cover. The grains of sands make up the characters like the genetic make-up of our DNA. This was inspired by Dali’s fascination with genetic spirals. The grains shift like the destinies of the characters, like the fluid energy of our lives.

Further the  mood/tone of the stories  is expressed in the shade of the hour-glass and the fallen mauve colored petals of a tulip at the base.