This was today’s second reading from the First Letter of Saint Paul to Corinthians mostly used at weddings. It was made even more famous by the blockbuster movie “Wedding Crashers ” with Owen Wilson, Vince Vaughn, and Rachel McAdams.

It’s my second favorite comedy for a myriad of reasons.

It has inspired me to the point where I wish I could write comedies if life wasn’t full of them.

But I like Seinfeld too, and Schitt’s Creek in all its 58 episodes. We watched them four times.

Why can’t I write comedies?

Like I stated before life takes on its Shakespearean version of a tragic comedy where we become the actors on daily basis in various scenes with or without costumes.

All the world’s a stage,
And all the men and women merely players;
They have their exits and their entrances;
And one man in his time plays many parts,
His acts being seven ages.

Fellow author Xander Cross aka Ayakashi Fox who does cosplay as his protagonist stated it well in one of his recent shared Fb posts about the comic stages in life as we evolve from the initial omg what a talented kid,  to f….disappointment and end as a weirdo who dresses up in a costume.

I assured him those were just various scenes in life that I can relate to even though I don’t do cosplay.

He was a guest on my For the Love of Books Podcast last year in June, so let’s listen to him again.

Inspired by Japanese folklore, author Xander Cross creates a dark, forbidding future and a demon in peril in “The Origin of the White Wind.” Welcome to The Atlas Dystopia Apocalyptica, the memoirs of a former Divine Messenger turned yakuza assassin! This gritty action thriller will take you into the shadowy world of dragons and yōkai in the 22nd Century New Toky and beyond!

Here is the episode

Enjoy the week ahead of us with upcoming authors Tony Lindsay and Renae Micou on For the Love of Books Podcast on podbean and major apps. 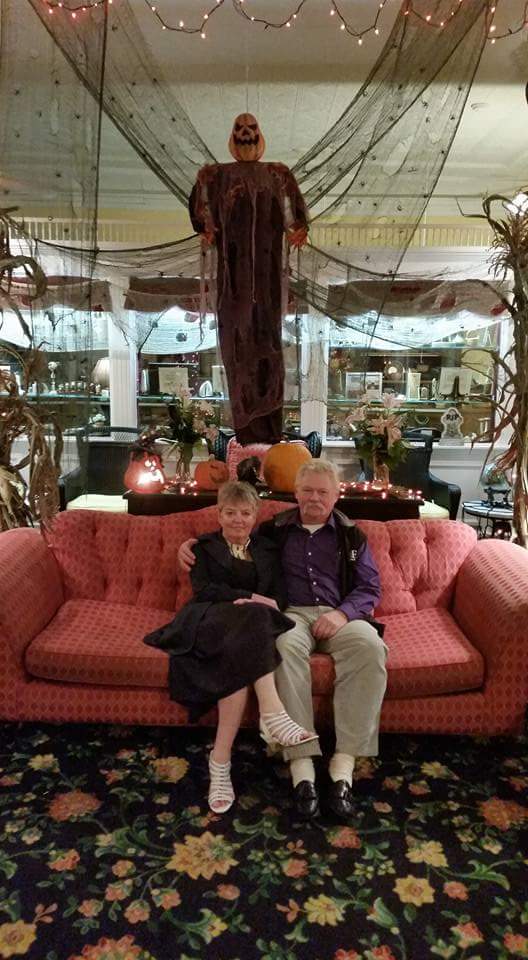 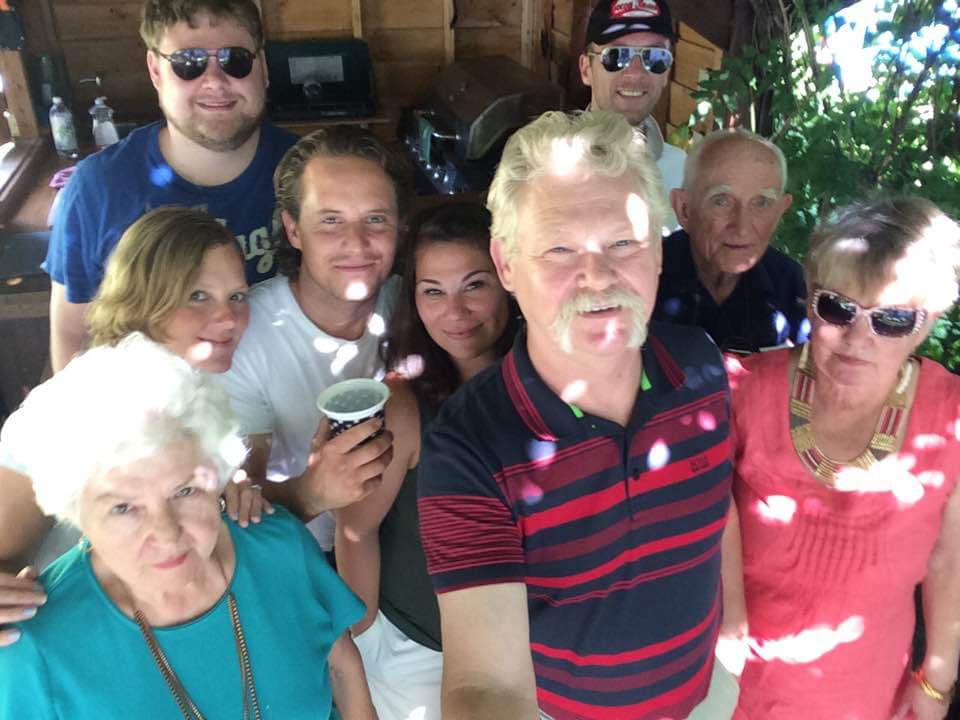 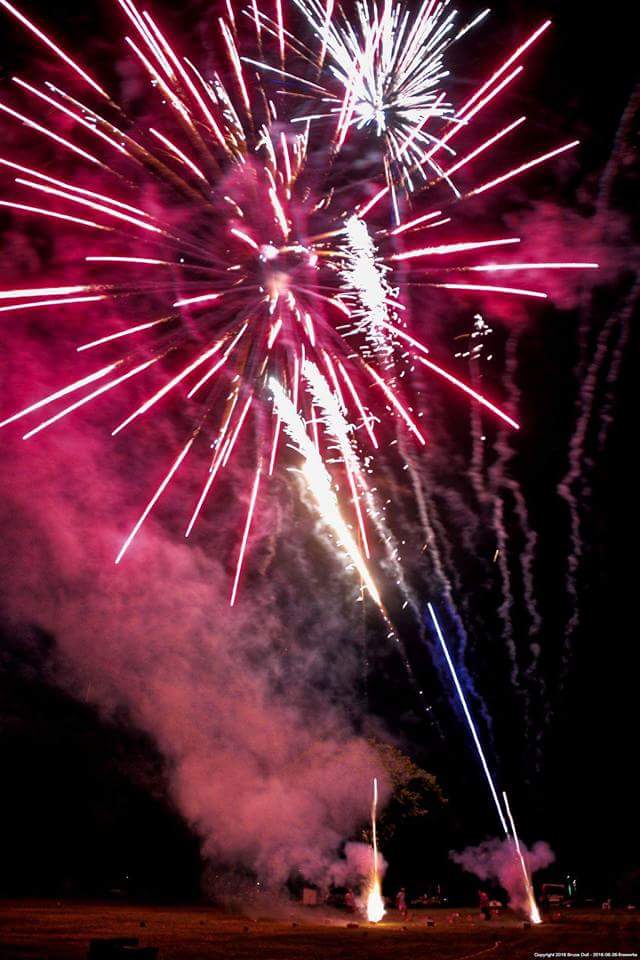 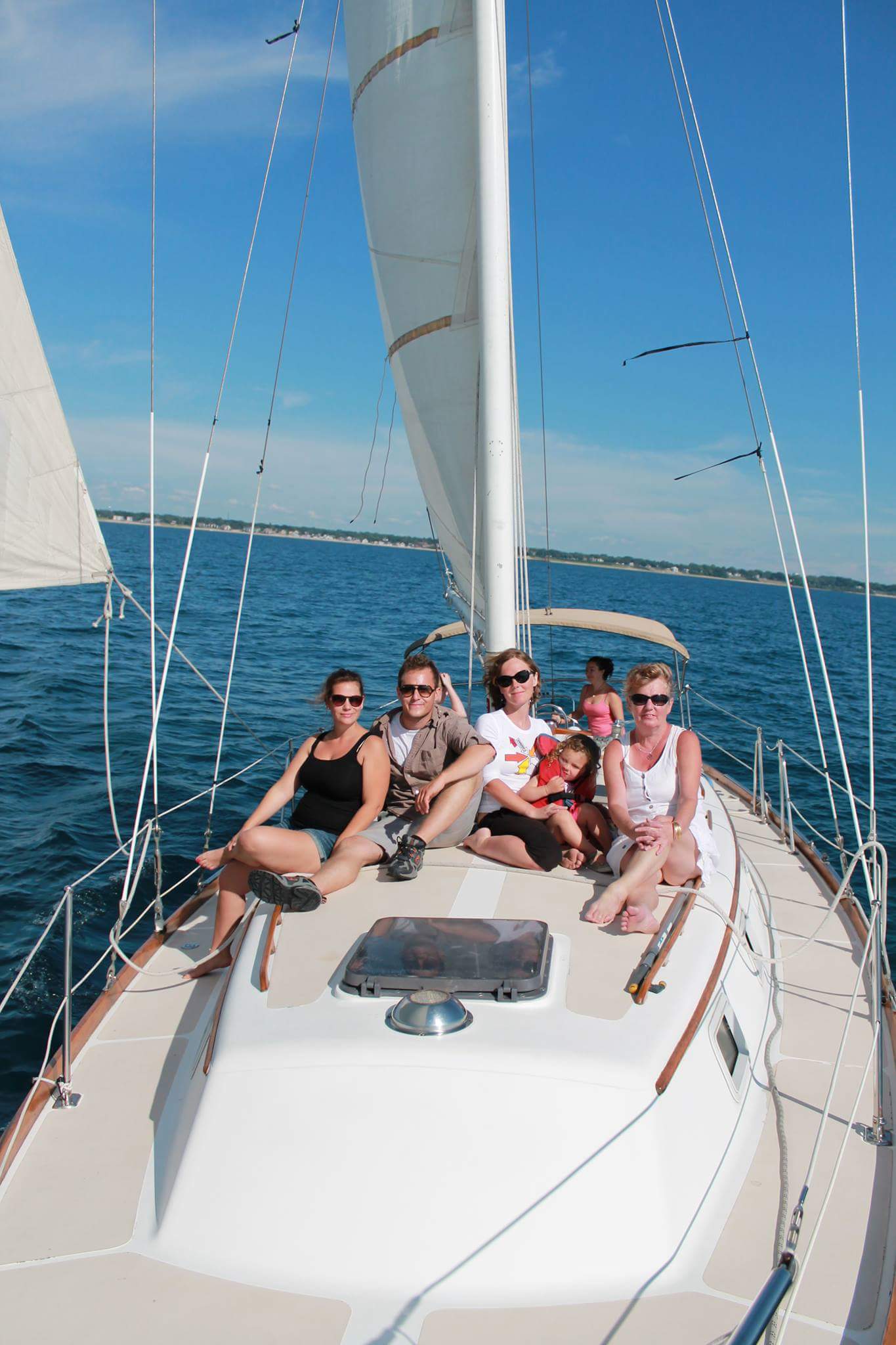 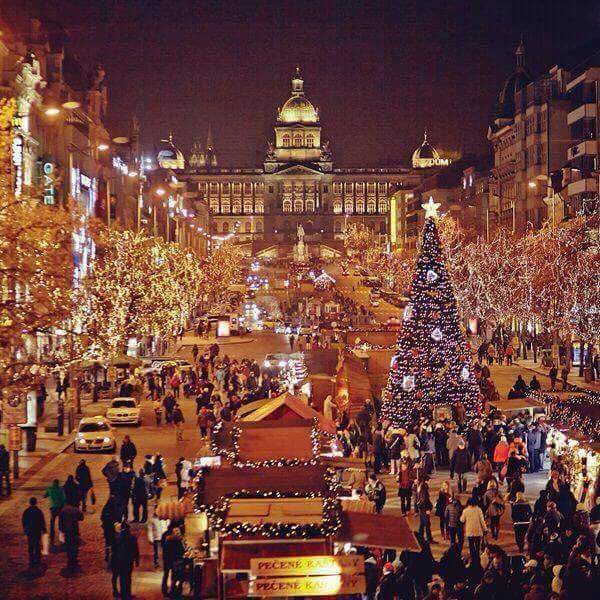 Happy holiday season to all from Emma Blogs, LLC. A Czech tradition, the three Sundays of Christmas. They are bronze, silver and gold Sundays prior to Christmas Eve. People head out and shop in outdoors Christmas markets.

Michigan Authors at Holland Art in the Park on Aug. 6 from 9 a.m. to 4 p.m. Author Emma Palova will be signing her brand new book The Lost Town from the Shifting Sands series. Stop by.
Visit Michigan Authors in Holland, MI on Aug. 6 from 9 to 4 p.m. Listen in to these authors on http://emmapalova123.podbean.com
I am excited to have author Barbara Britton on @For the Love of Books Podcast this week.
Fallasburg Village Celebration 2022. Join us for old-fashioned fun on July 30 from noon to 8 p.m. Author and Lowell Ledger reporter will be signing her new book The Lost Town inside the one-room school.
New arrivals- my brand new book hot off the presses just in time for Once Upon A Book signings in Frankenmuth on July 23.
Look who is visiting with us in Michigan- Ella & Sam Chavent. Our classic measuring up photo. The corn is growing fast just like the kids.